Earlier this year, I was honored to be a guest author on Regan Walker’s marvelous Historical Romance Review blog site. My article, “Viking Age Iceland, the Land of Ice and Fire,” appeared January 23, 2018.

As so often happens, the research that went into developing the article grew so extensive that much of it had to be sacrificed and could not be included in the final piece. Hence the article focused on the discovery and first settlements of Iceland but left aside its laws and literature.

Rather than have this material languish in the darkness of my files, I’ve decided to bring them into the light in a series of blogs. I hope you will enjoy exploring VIKING AGE ICELAND with the following articles. 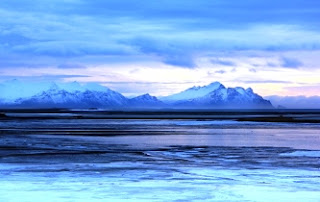 VIKING AGE ICELAND - the Land of Ice and Fire: Discovery and First Settlements 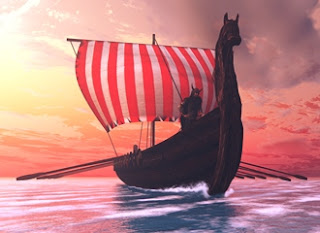 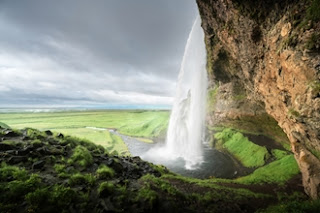 Posted by Kathleen Kirkwood at 12:38 PM