St. Paddy’s Day Promotion: Shades of the Past – FREE! 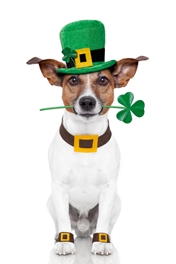 I'm pleased to announce my Saint Patrick’s Day FreeBooksy promotion. For 5 days, from tonight at midnight (12:01 AM Thursday, March 17th PDT) through midnight Monday (12:00 PM March 21st PDT), the e-book version of Shades of the Past is free to everyone on Amazon. Help yourselves and tell all of your friends. Enjoy! 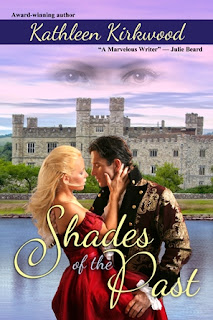 A Mysterious Viscount: Twice wed and twice widowed, the darkly handsome lord is implicated in both his wives’ tragic and untimely deaths. Adrian is captivated by Vanessa’s golden beauty and willingly fulfills his late aunt’s dying wishes. His generous financial support allows Vanessa to remain at Sherringham and pursue her passion for photography. But her growing attraction to the enigmatic viscount proves as unsettling as the ghostly figure that appears in her photographs.

Royal Sherringham: An expansive castle-mansion complex in the English West Midlands, its long history dates back to the times of the druids. What mysteries does Sherringham hold, and why did Adrian’s late aunt flee her beloved home to live in self-imposed exile? Now, as the Marrable family gathers after years apart, Sherringham’s unseen residents stir.  What might they reveal, if the planes between the spiritual and material dimensions are breached? Will Vanessa find an adversary or an ally in the otherworldly presence that beckons from her photographs as secrets are unearthed, shade by shocking shade? Dare Vanessa embrace her blossoming love for the dark viscount or, like her late employer, flee Sherringham forever?


“A compelling tale enhanced by the mystery surrounding Sherringham’s Castle. Ms. Kirkwood’s artful use of photography to unravel the mystery of the restless spirit lends both credibility and realism to her tale.”


You can pick up your free copy here: