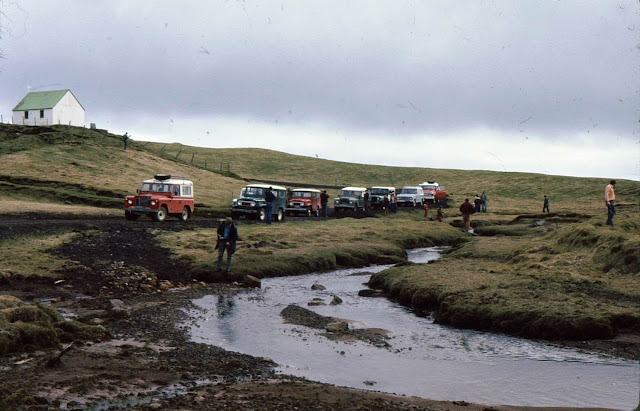 Next blog: Continuing adventures in Iceland
Posted by Kathleen Kirkwood at 2:44 PM